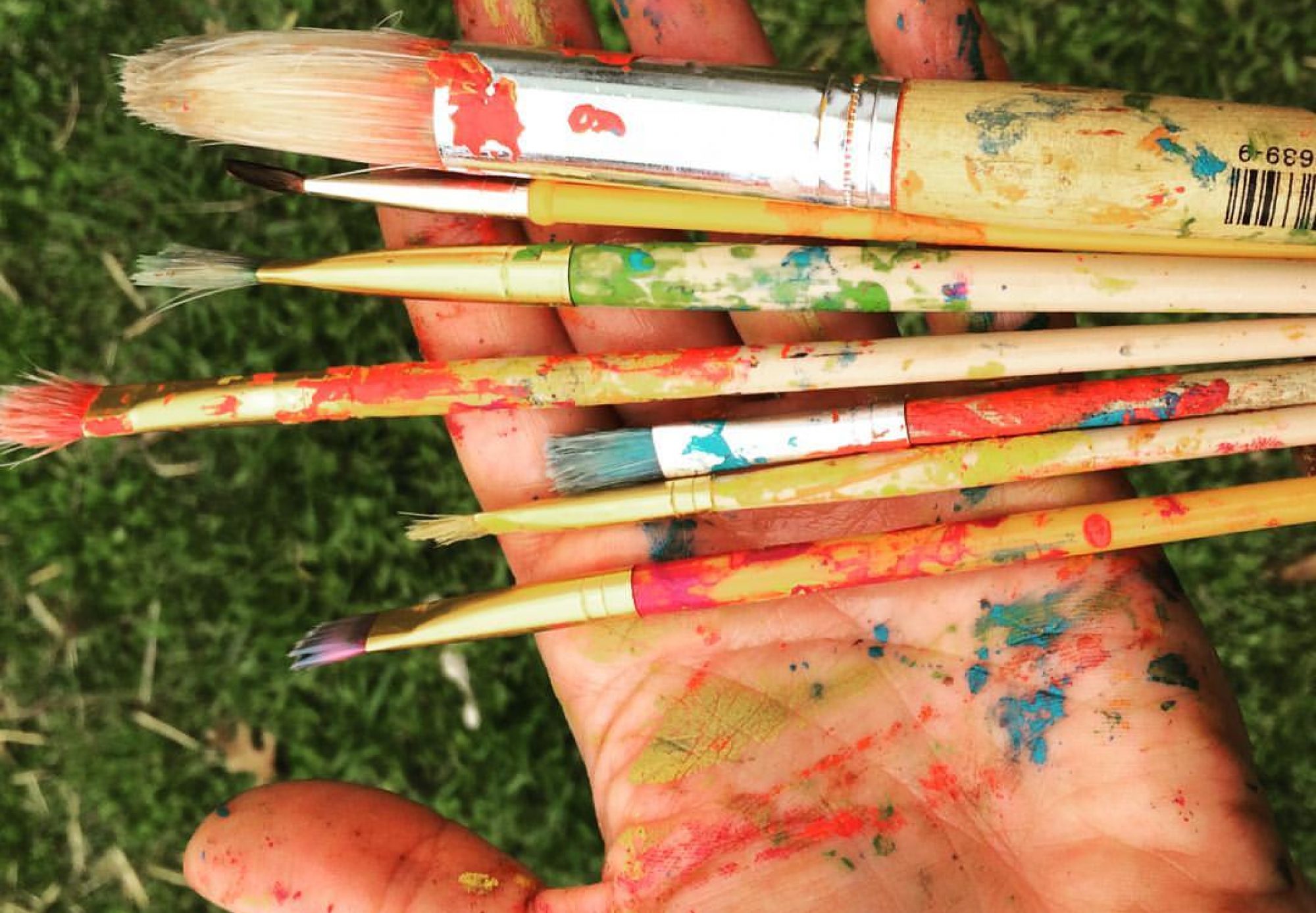 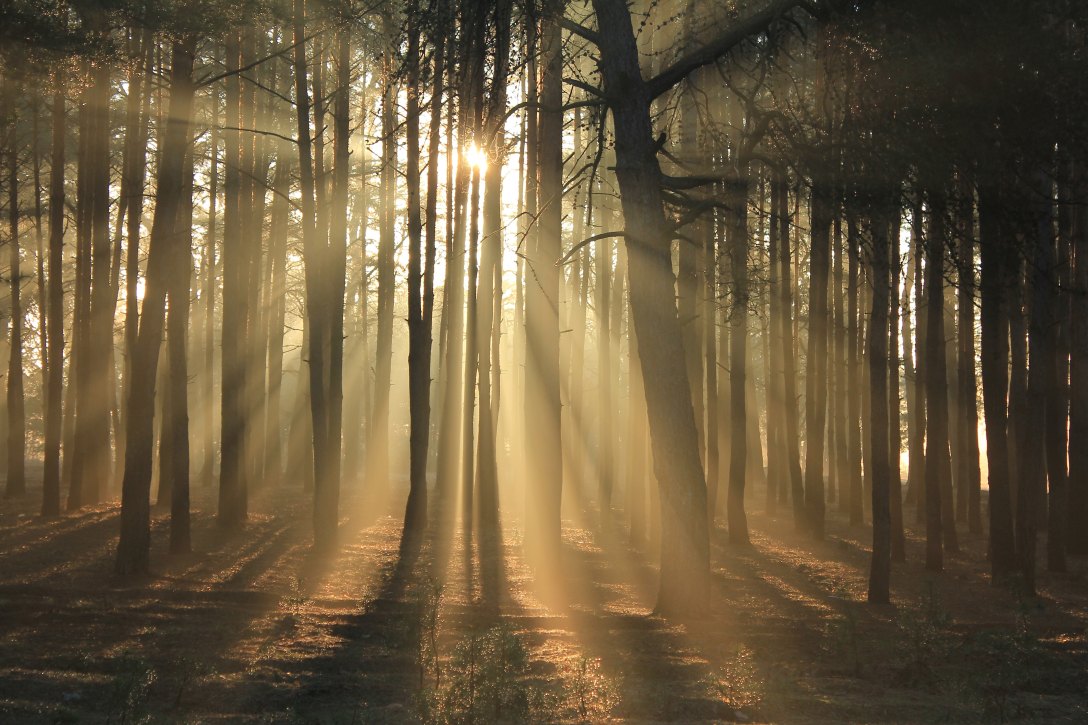 I remembered a patch of woods from childhood. It was tucked behind the trailer park my mom lived in for several years. Carleton, Michigan: a main street only kind of town. I can still picture the order of businesses standing along it. I’m sure it’s changed by now, but I loved to run those strips of pavement back then on my bicycle. We’d gang up with my bestie and her brothers and own the sleepy town. We spent only half our time there as our folks were both divorced, so it was pretty neat to have friends that made the same commute and rounds as us. We also found our own shenanigans there. We still laugh about the time we went out to teepee and a cop drove by. We instantly fell to our stomachs, attempting to hide ourselves on the ground (in plain sight) with a Q beam shining over us. If that didn’t make us look guilty…but I digress.

This thicket of trees was a favorite place to escape to for my brothers and I. There was a small body of water there tucked in the middle of the brush. I’m not sure how it got there; seems it was not connected to any outside source. Possibly just a large ditch that filled up with rain. In the winter it would freeze over and we’d have our way with it. I’d ice skate in a little misshapen oval, pretending I was in the movie Ice Castles. Sigh. I loved that movie. My brothers would try to play ice hockey with tree limbs and rocks. We wore puffy coats and gloves that the 80’s were infamous for. It was honest play. We felt like children there. The woods have always been this for me. Stepping from pavement into leaf-laden dirt paths will forever be soul nourishment. I feel connected and grounded there.

My grandparents also had a fence of woods alongside their back yard. It was narrow and on the other side was an open field. It was a crop farmer’s field that grew something, I think soybeans, but we’d walk through those woods to the other side and it felt like stepping through the wardrobe into Narnia. I can still feel the sun hitting my face as I stood on the other side of the wooded area. I recall perfectly how the sunset moved over that field, and how it felt crunchy in the fall/winter with heaped up rows of plowed dirt and leftover frostbit vegetation. We weren’t really supposed to walk through there, but it looked like a desert compared to the green of my grandparents back yard. Two worlds separated by a patch of bark and leaves.

My brothers and I made several forts using whatever we could find. Pocket knives were for whittling long sticks into arrows. We’d set traps for small woodland animals. It seemed like a bonafide forest to us as kids, but I’m sure it was just a few yards deep. So much life happened in those few yards, though. So much imagination and construction. Limbs were weapons and forts were home base. We could play for hours, perfectly content. I don’t know that many kids even play like this much anymore. I’ve tried to make room for this for my children, but it’s a different world now. There are monsters in the woods. But we were monster slayers then, and Detroit Red Wings players, and figure skaters. It was all that we wanted it to be. It was all we needed it be — a little tucked away and fantastic place where imagination reigned supreme. Time was never of substance there, but for nightfall and needing to be home by it. We spent ourselves on make believe and uninhibited play. I think the woods has a way of taking me back to the most simple and purest things. It makes me feel younger, smaller, and less complicated, and that’s always a good thing. I don’t think I’d step foot in those woods today (if they even still exist) because I’d ruin it with my grown-up eyes. I want it to stay vast and overwhelming, just as it was when I was a child.