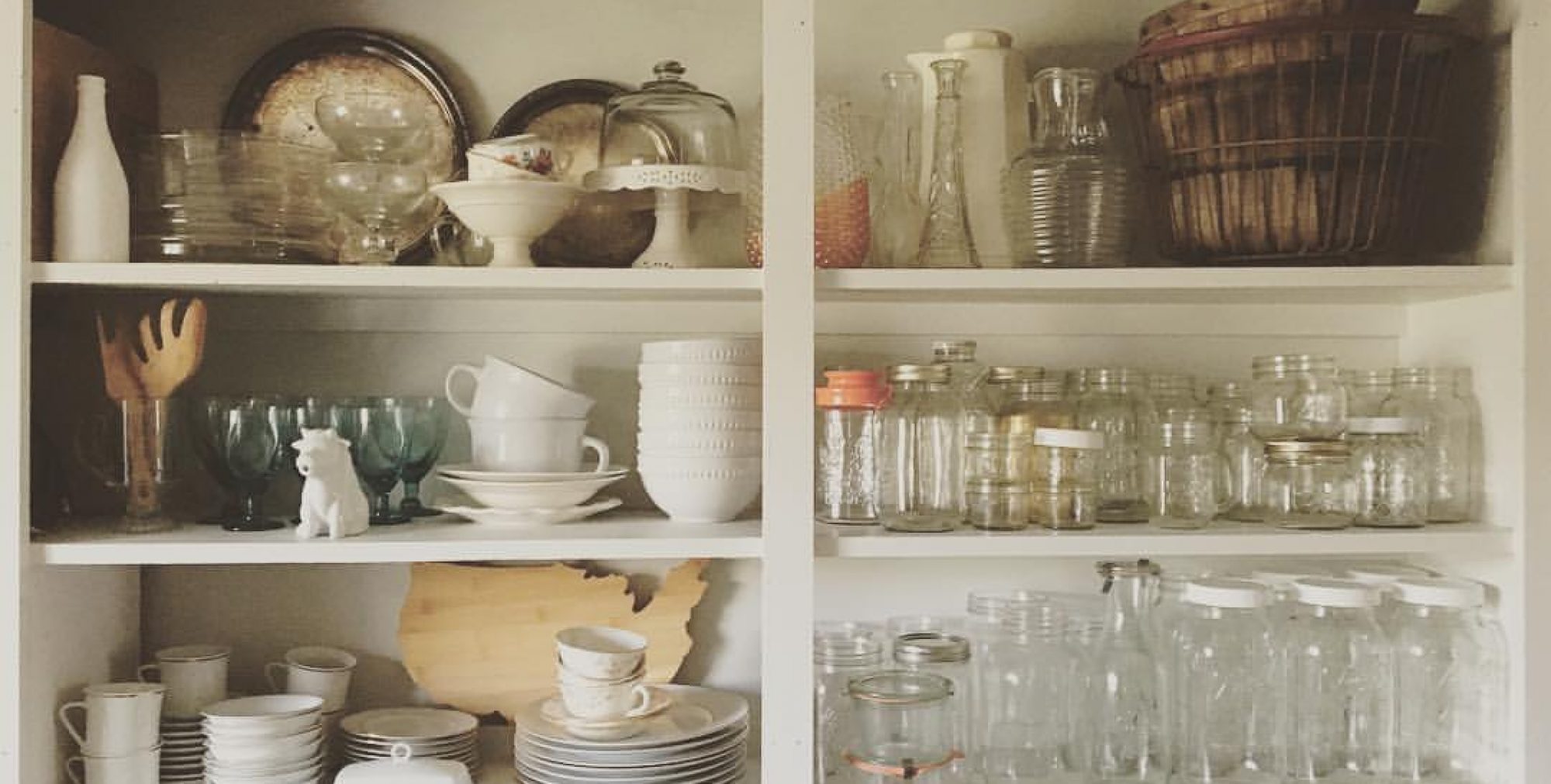 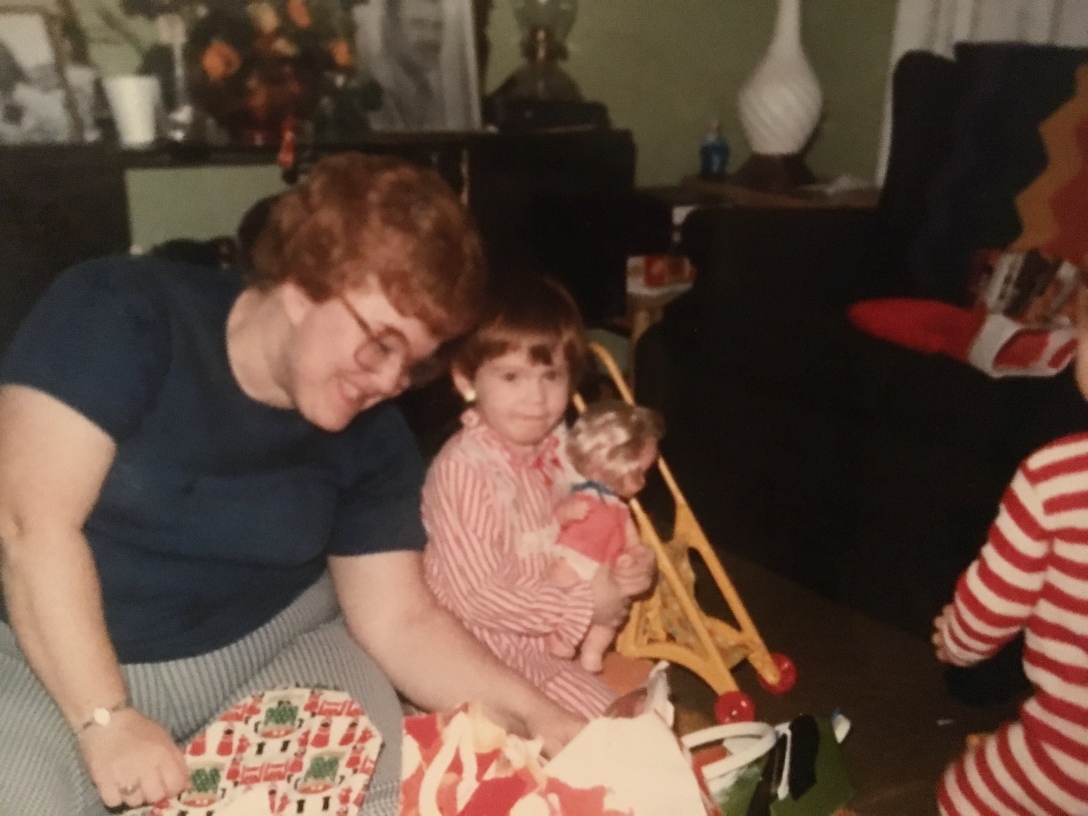 When I was a little girl, I was quite the avid collector of dolls and stuffed animals. I enjoyed having my bed and arms full of my prized possessions. My earliest memory of such is a brown Barbie doll (she was African American, but brown to me). She was different from my other Barbies, so I would tuck her under my pillow at night. I wanted her with me always. I felt she was special because she was exotic compared to.

When I was around the age of six or seven, I was given a remarkable gift from an elderly friend of my grandmother. It was a crocheted doll with brown skin and curly black hair. Sister Ineze made her for me, as my grandma called her. I, of course, gave my doll the same name, and dubbed her Nezzy for short. She was my pride and joy for a long while. She even smelled like Sister Ineze, which to me smelled like vegetable oil and old lady perfume. I know now that it was the hair oil she used on her tiny curls that I smelled. Her skin was dark and leathery, and her teeth were gleaming white against it. I felt about her gift to me the way I had about my brown Barbie – so exceptionally special.

I could never bring myself to part with any of my dolls. I was the type of child who ascribed emotions to inanimate objects. I believed they could feel, just like I felt. Around the age of 9 I recall my bedtime ritual being quite the ordeal. I was mindful to keep all my babies in my bed with me. I would tuck them in meticulously, and be sure to have them covered up for the night. I’d often leave myself a tiny square of space for sleeping, to ensure they would all be cozy. If I had found one on the floor the next morning, I would feel badly. I suppose this was the flicker of nurturing in me. I have seen it in two of my daughters, as well. I’d find babies tucked into socks as sleeping bags, or shoes as cribs, and snicker at how the apple doesn’t fall far from the tree.

When I left home at 16, I took my dolls with me. I still find this odd behavior for an angry, hell-bent teenager, but I wonder if I felt I would be abandoning them, had I left them. I had them tossed into the hatchback of my car for the next year and a half. I felt compelled to have them with me, no matter where I went. Most had no clue I was carrying around a decade worth of dolls in my back seat. In fact, my little foreign tin-can car was often full of my most valuable belongings.

Since as far back as I can remember, I had an innate need to keep all my precious things with me in one place. I have since chalked it up to the fallout from a broken home, and then having two homes to shuttle between. I felt trepidation at the notion of not having something I needed with me. I lived out of totes and backpacks, back and forth mid-week for years. So my most valuable things stayed on my person, just in case. And it metaphorically translated as baggage that I would have to learn to unpack later on when I found my very own home.

I still have those dolls. My girls have played with several of them through the years. But now I have real babies to tuck in and keep close. And I still have some baggage, too. But I’m untucking all of that and attempting to put it where it belongs. I don’t have room enough to keep it with me.