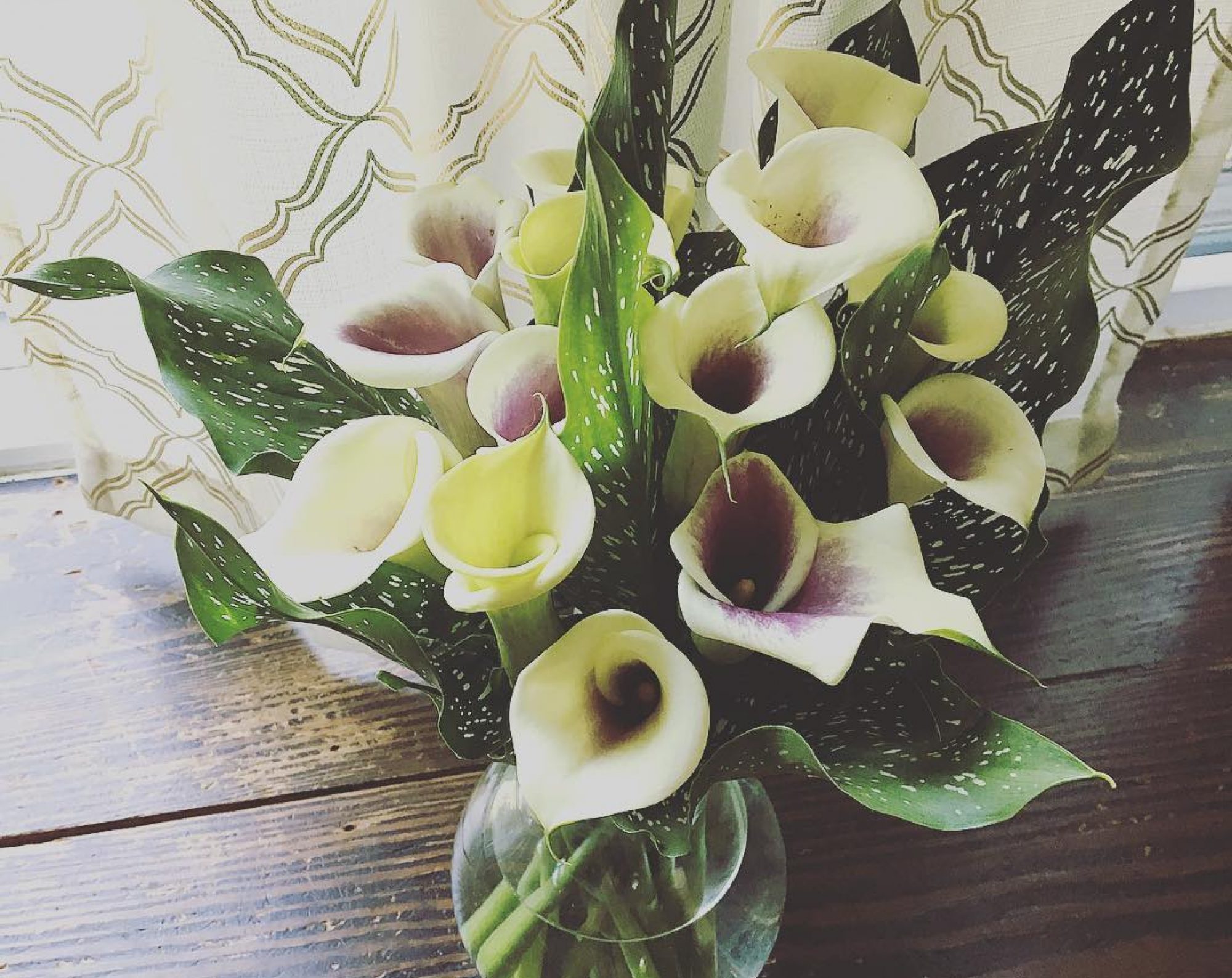 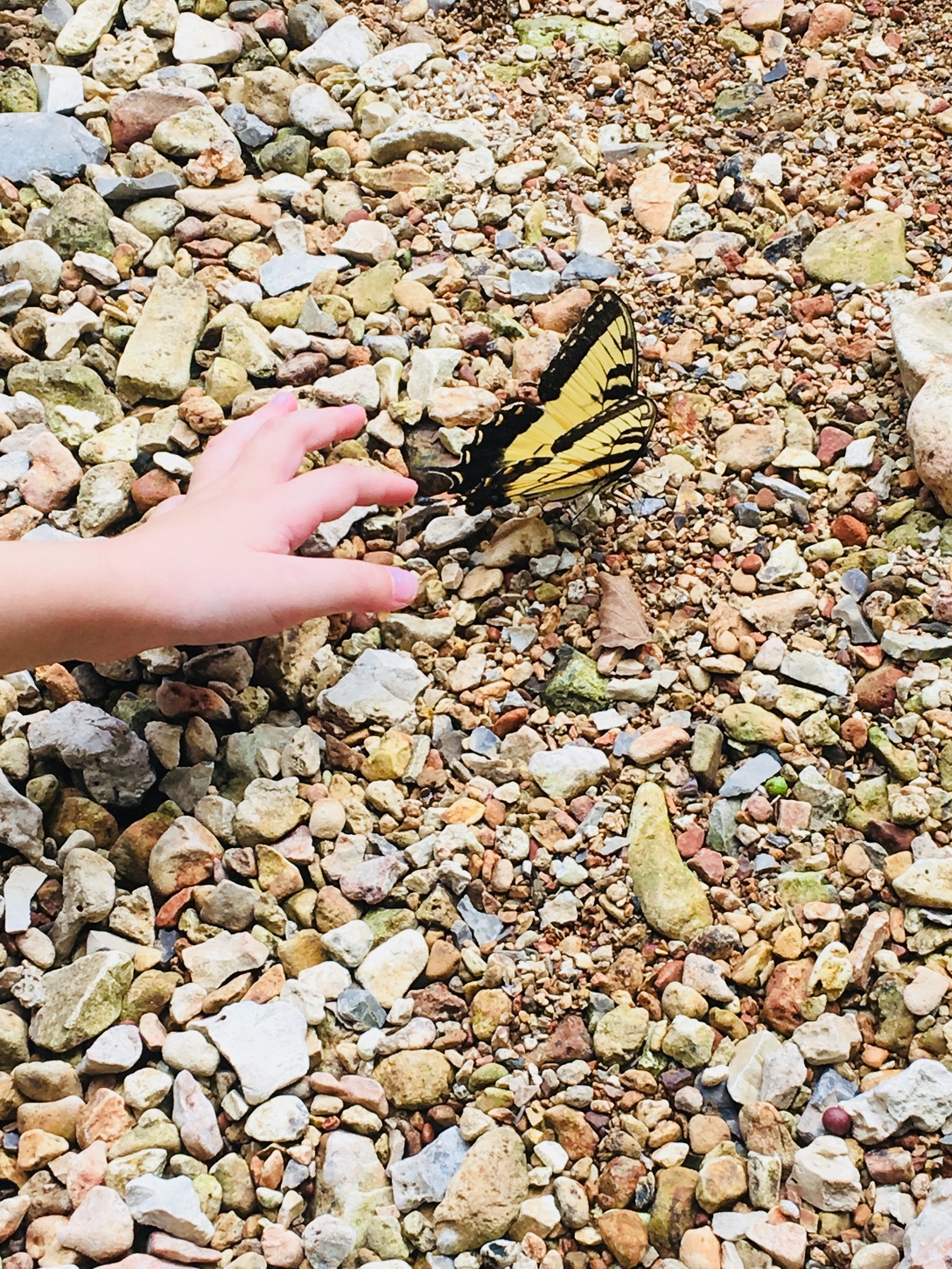 Had a little stint of sickness that proved to be more severe than I realized. But I’m mending now, and finding it much easier to breathe like I need to. Sure is easy to take something so unconscious for granted. I’m aware now.

Had a revelatory moment in the midst of everything. Pretty significant, actually. And I was able to flesh it out in the time I’ve been quiet here. Sometimes the words are too wild and alive to be caught in any form. Sometimes you stop saying, and you start doing. That’s where I’ve been the past couple weeks. I’m relieved, actually, to find my actions sprinting ahead of my intentions. It’s a welcomed change since I’ve become so accustomed to failure.

In the time I’ve been taking things in, I’ve decided to reopen my blog after a 4 year furlough. It’s bittersweet. I became reacquainted with the cyberspace, and after a moment it felt familiar again. I think it’s unsettling how I have to reintroduce parts of myself, to myself. I’ve been doing the grueling work of integrating, however. This is all part of that: getting back to what and who and how.

I’m still uncertain how honest I’ll be here. There are calibers for each canon. But I am quite convinced I’ll be sincere in every musing. I crave the realest of realities and find myself disillusioned by illusion. Not to suggest that I haven’t fooled myself a time or two. I simply mean, if given the option, I’m choosing the real thing — no matter how gnarly and unmanageable and messy.

I could write all day long about flowers and birds and other whimsical pleasantries. But, I also have stories that are quite sorrowful. And days that are woefully melancholy, despite my brimming and beautiful life. I think the goal right now is to stuff as much of me as I can, back into the life I once wore so contently. And all while grieving and releasing, and making room for the new norm.